FARE INSIEME - Ep. 21 - Techboard Group, the future lies in the company open to innovation and to talents

«Technology is central, but what makes the difference is teamwork» 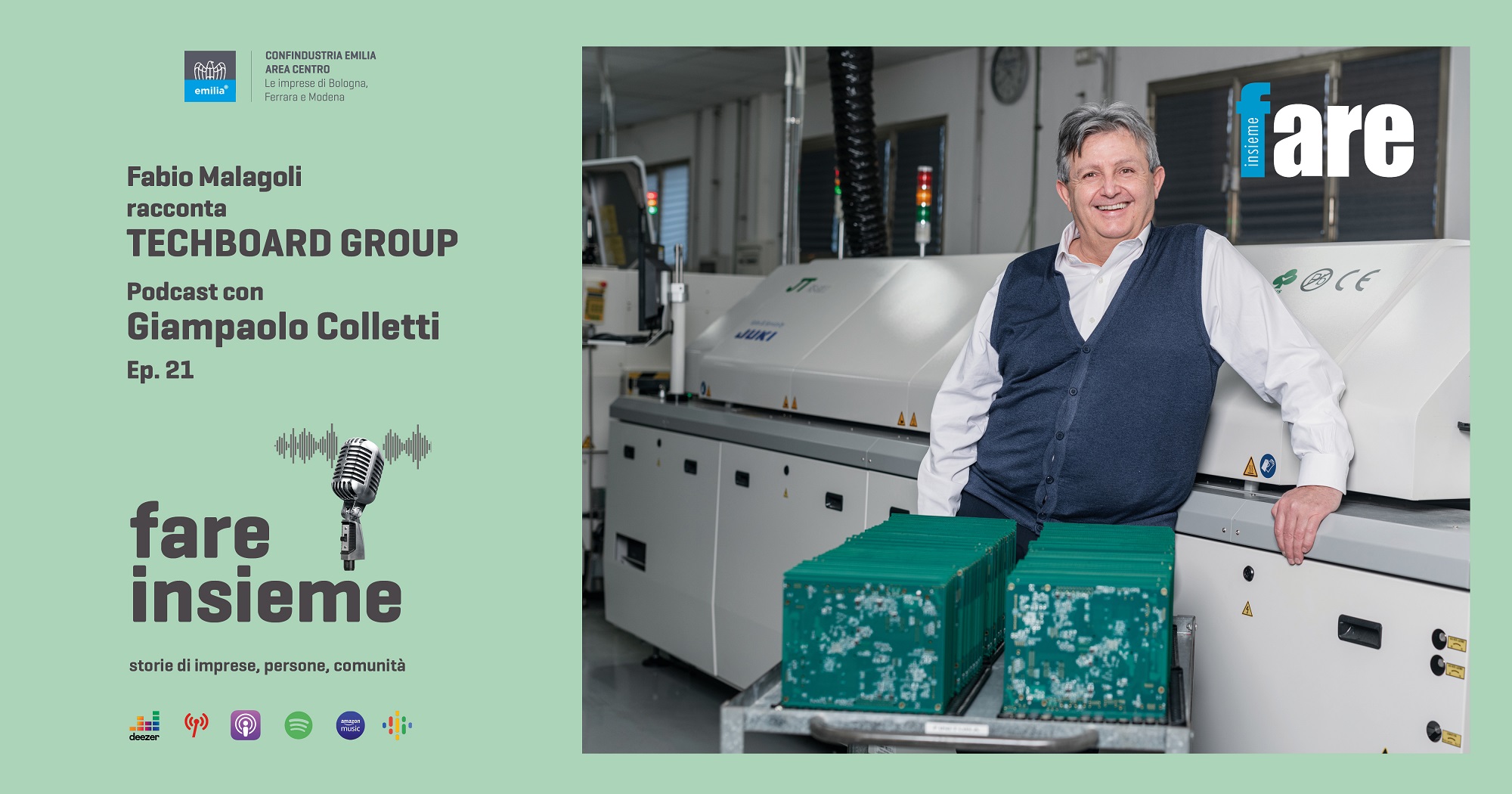 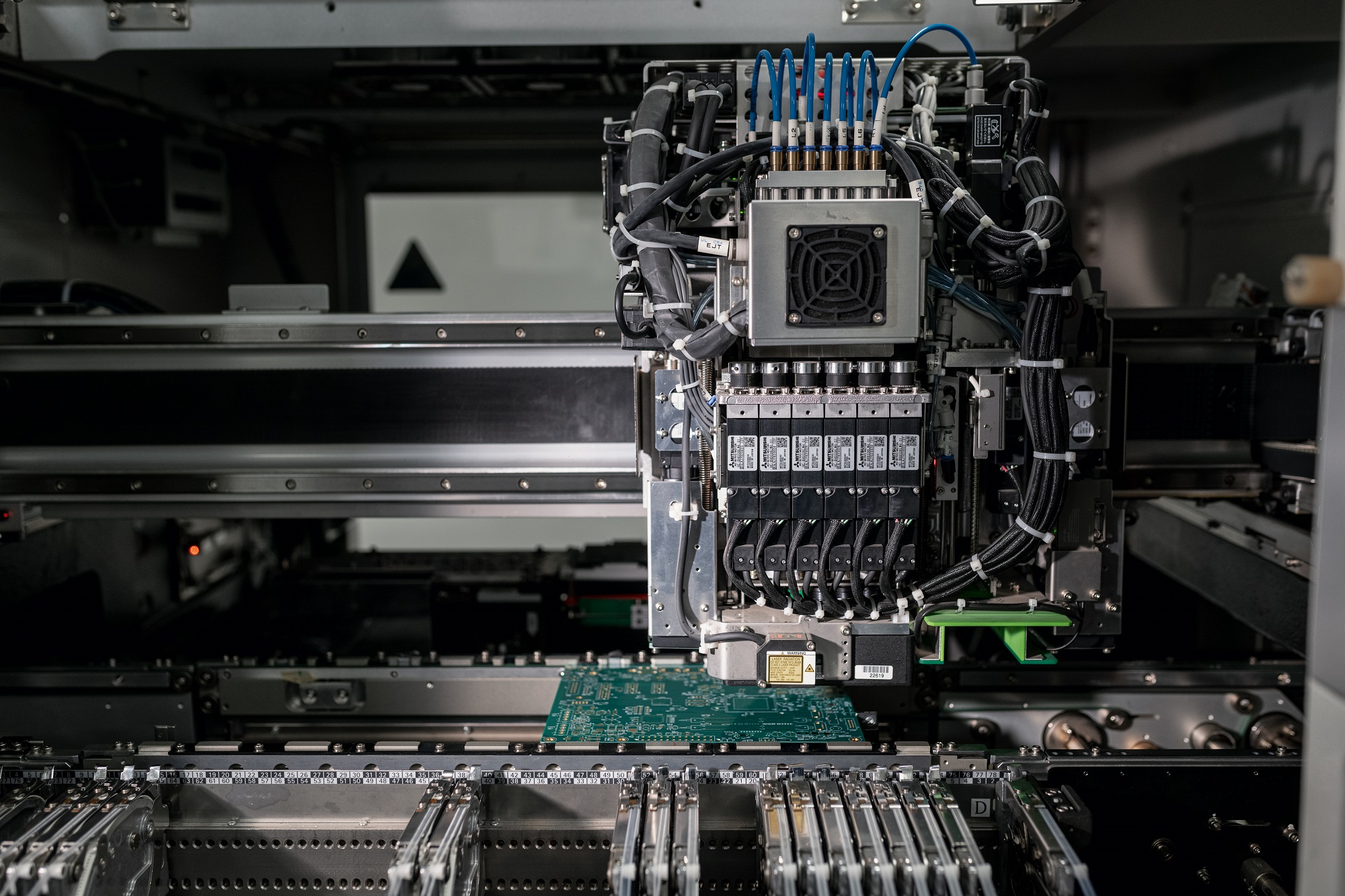 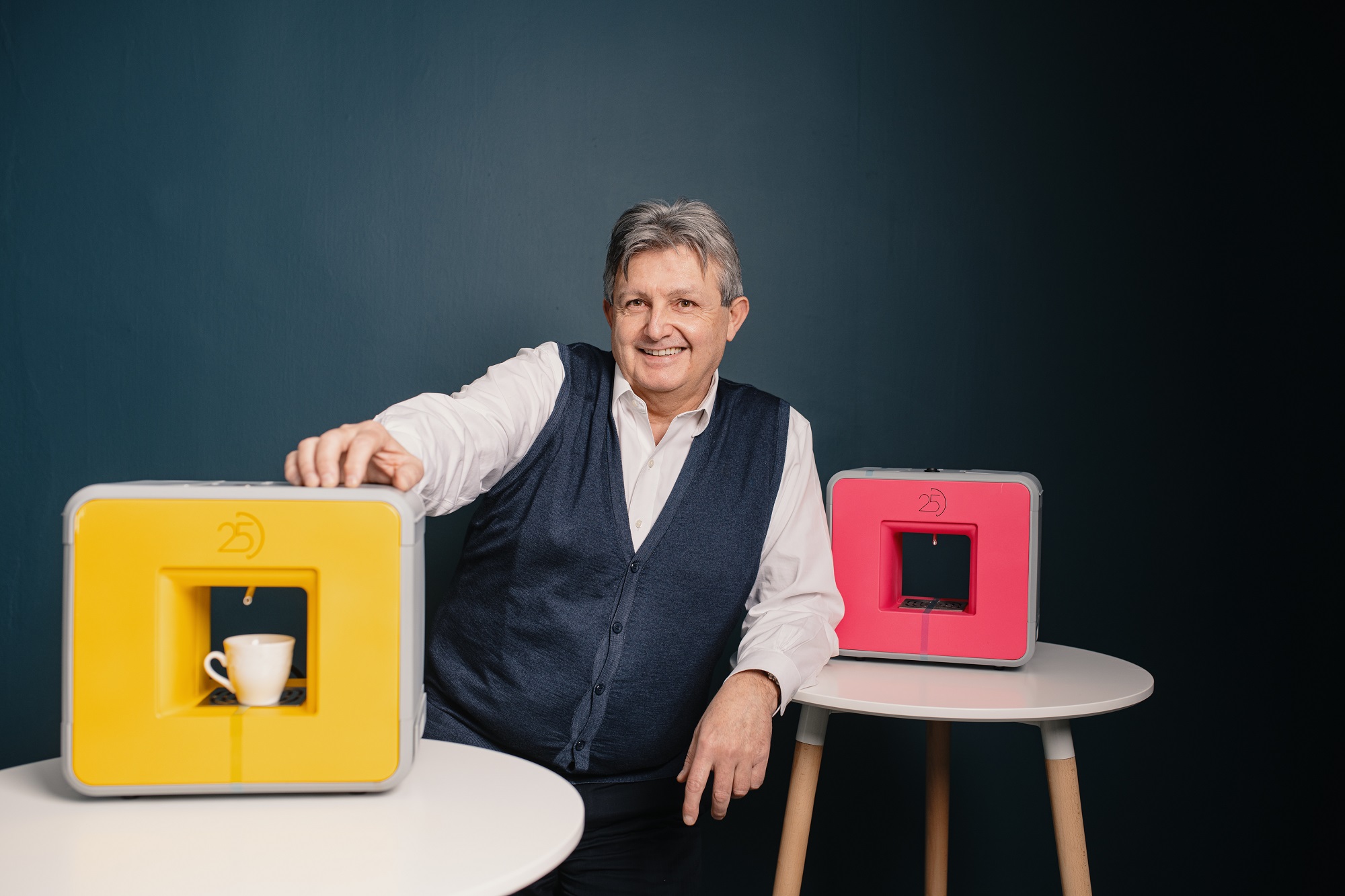 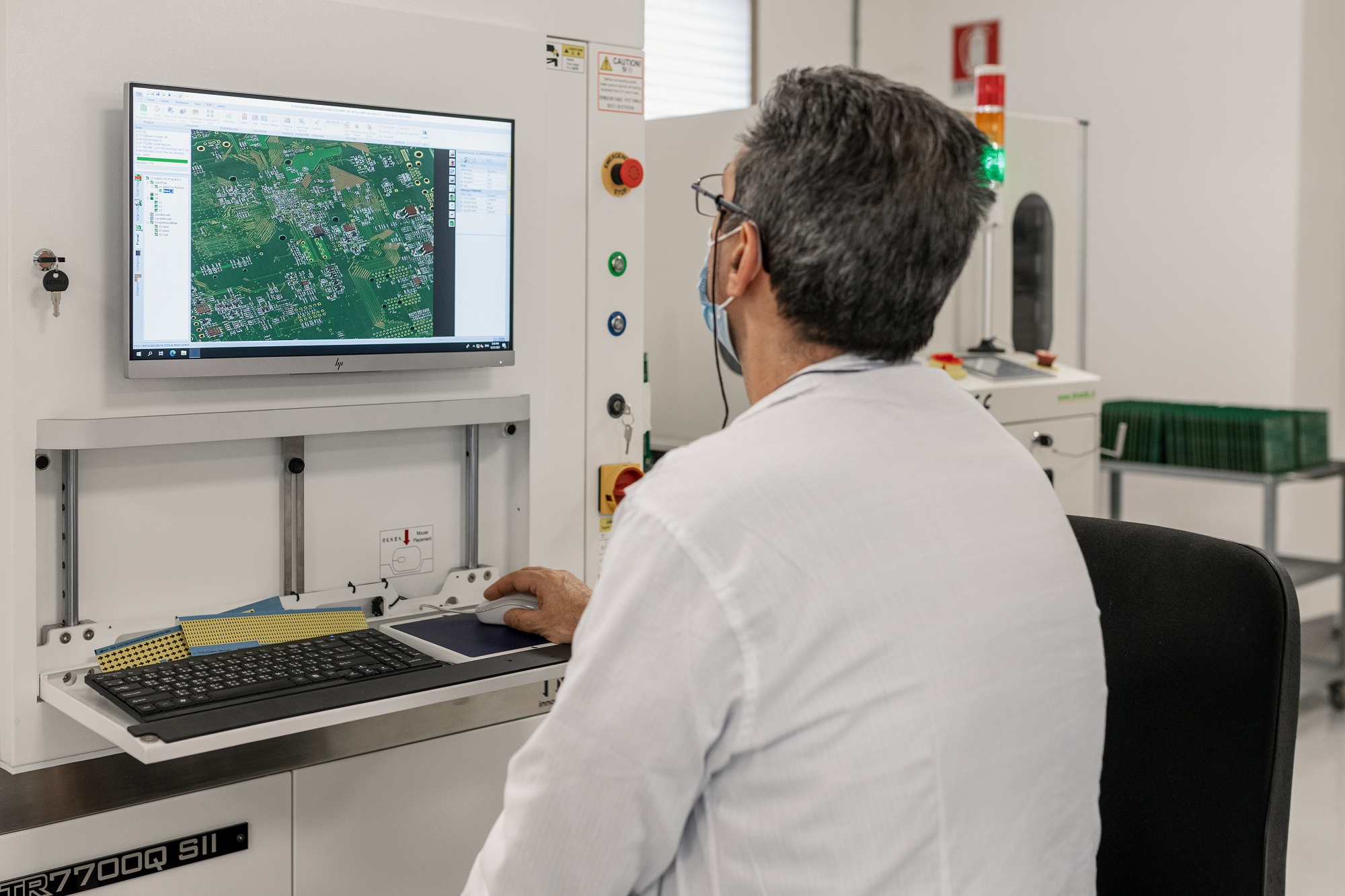 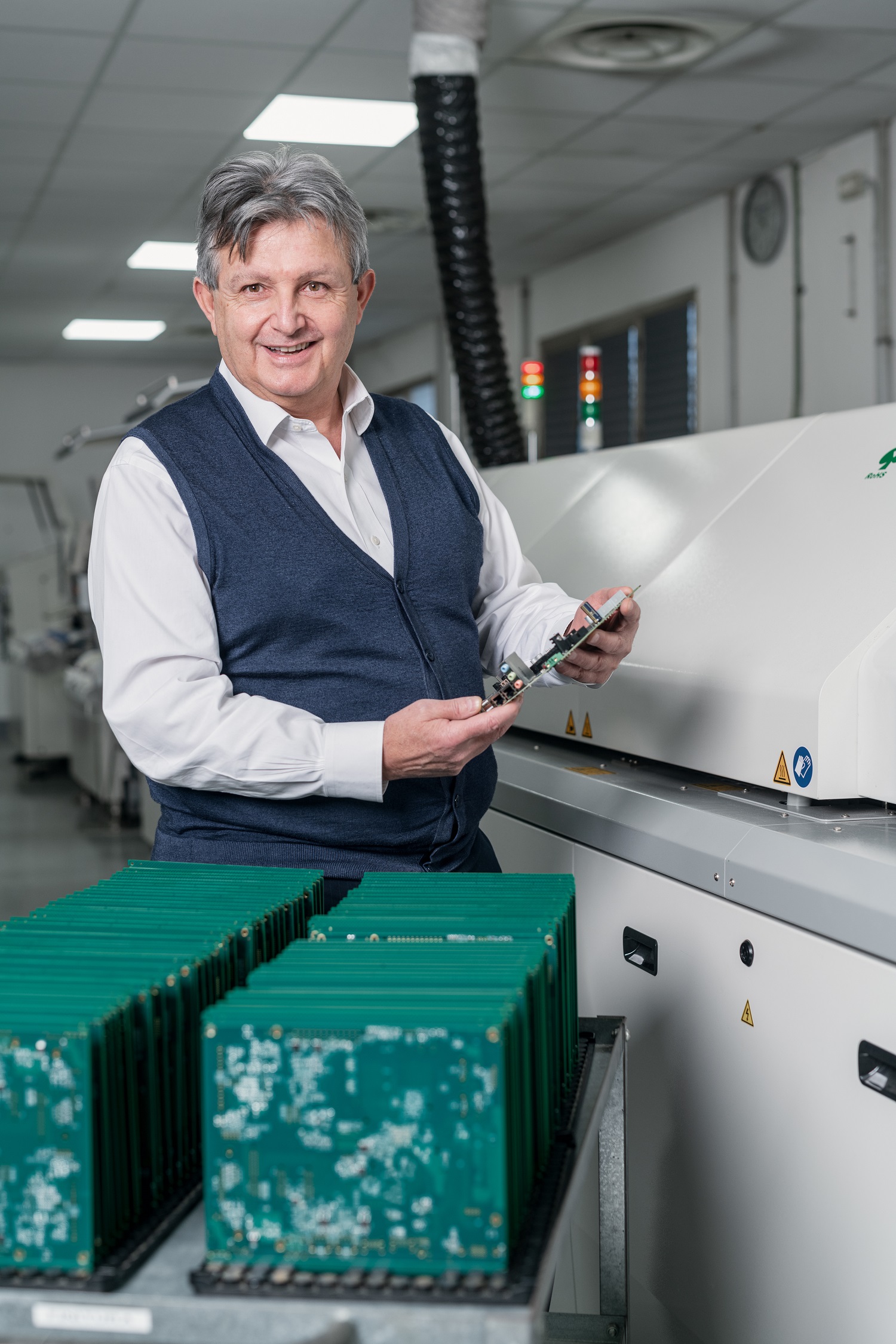 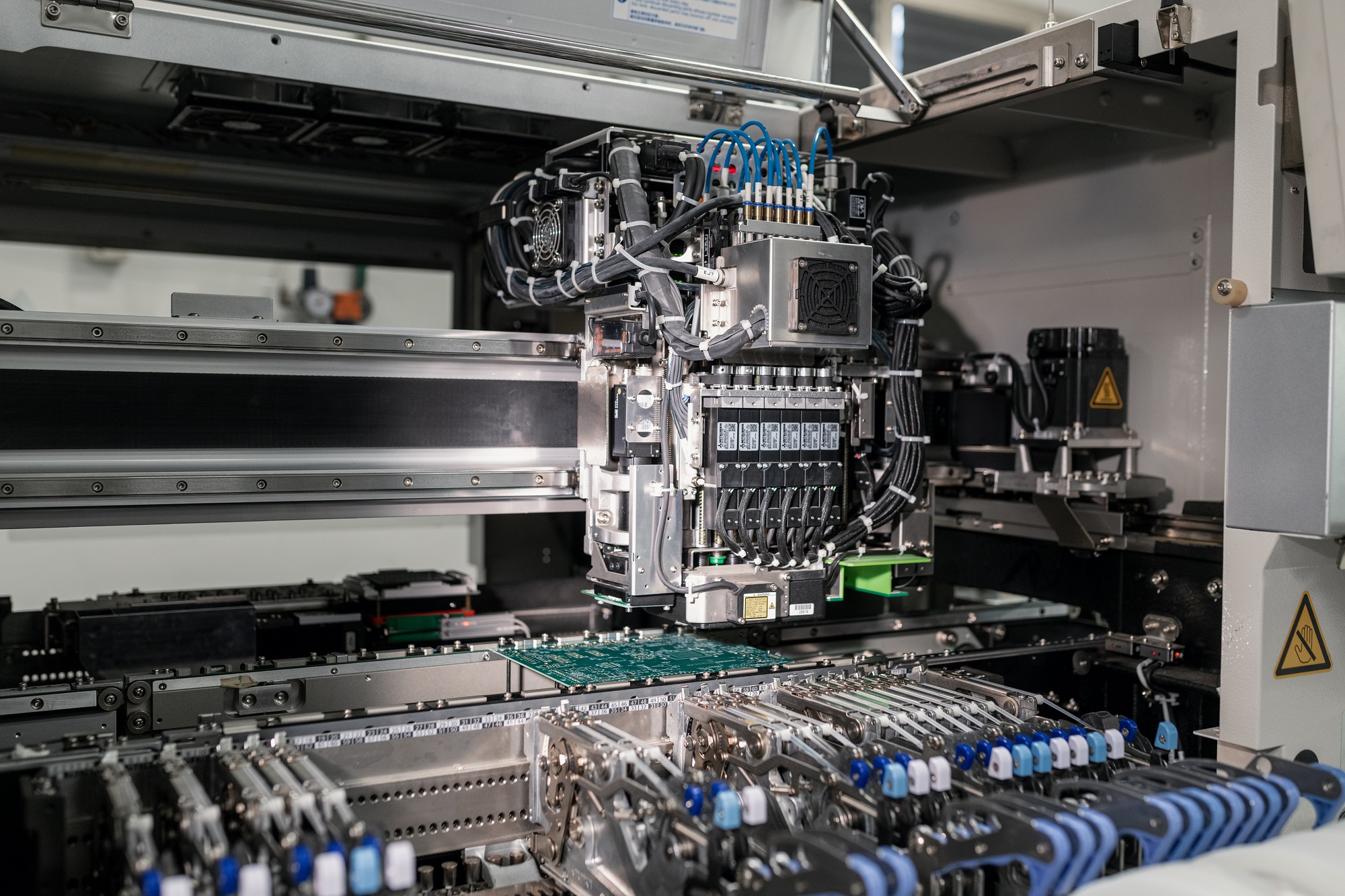 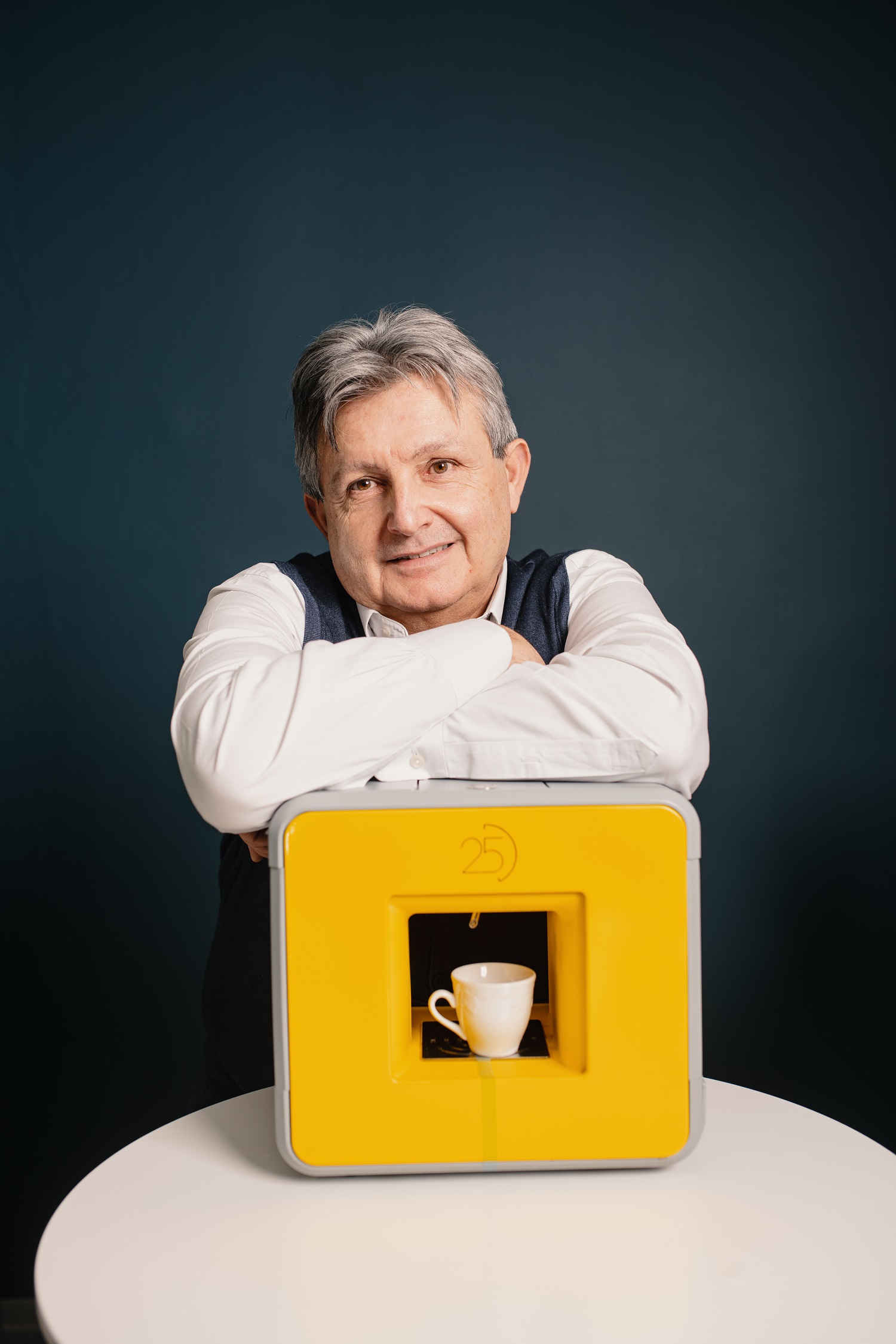 From electronics to video surveillance tools and up to hi-tech augmented reality and artificial intelligence solutions. This is Techboard, an excellence from Modena that today operates all over the world and that has decided to play the match by teaming up with young talents. Giampaolo Colletti interviews Fabio Malagoli, Chief Executive of Techboard Group for FARE Insieme

There are companies that are able to anticipate the times and work as a team with the community, with talents, with the whole world. To do this, you must certainly have vision, but above all listening skills. And this is the winning recipe of Techboard, a company from Modena, jewel in electronics and created to produce printed circuits, which today has forty collaborators in Italy, twenty in Brazil and eight in India. Then there is a cooperation with a Chinese company that consists of a team of three hundred people. Today Techboard, founded as early as 1979, has a turnover of 10 million euros. A story made up of many stories. It all starts with the production of printed circuits. Then the company moves on to video surveillance, to applications for the optimisation of industrial production processes, up to the hi-tech and immersive solutions with Holomask, MilleEmilia and the newborn Techeateasy. Being at the forefront from the very beginning means being ahead of the times. «It is sufficient to say that the first electronics company was born in Turin upon initiative of Olivetti in the 1950s, then in the 1980s-2000s things became industrialised, making companies emerge from a purely artisan dynamic. In 2001 I personally went to China right after the new economy bubble, but I woke up early from this dream, which was actually an illusion. I realised that we could not have succeeded: the production of circuits forced us to use continuous flow systems. So in 2005 we made an investment in a Chinese company before others», says Fabio Malagoli, Chief Executive of Techboard, one of the first companies to land in China.

The way towards open innovation. But there is an element that characterises this Emilian company and it is something very contemporary linked to open innovation. In 2019, before the pandemic emergency, the e-hub was born at Techboard. «We discontinued the production of printed circuits with great suffering and came to terms with a corporate reorganisation. The lines were important because they occupied four thousand square metres plus a few technical offices. We thus found to have important spaces available. Having changed our skin, we decided to look at what was happening in the external market. We said to ourselves: why not give credit to young talents who want to set up their own business in the electronics sector? An idea that proved to be successful. So we opened the doors to promising start-ups created by young people who spoke the same language as us. From this operation we obtained a great response from the market», remembers Malagoli. Today the space hosts fifteen start-ups and another 7-8 companies will be added to the picture in collaboration with the University of Modena and Reggio Emilia and SNAM. A win-win project, as the Americans would say, because it redesigns the contours of the company by expanding the perimeter, rewriting the ambitions, and increasing the specific weight of a much more competitive market that is necessarily faced with a multiplicity of ideas and skills as a common factor. «In a couple of years, having put together all these people who work independently in such cutting-edge sectors, has proved to be successful for us. These young people have free access whenever they want, they have the production lines, the laboratories, the skills of my team at their disposal. On a couple of occasions we joined the capital structure and brought a small but significant acceleration. The goal for us is to support the young entrepreneur, not to unseat him/her. All this implies a change of mentality and to see what was a competitor until yesterday as a possible partner today», explains Malagoli.

The future declined in a plural form. Today the company talks about VCA, facial recognition, smart city, autonomous driving and augmented reality. But basically, in addition to innovative solutions, the company's DNA remains linked to the curiosity of knowledge and of know-how. «We certainly started with technology, which is central to us. But what makes the difference goes beyond skills. It is in the way of being, of working as a team. For some years now, our watchword has been contamination: the crucial point is to get involved in trying to build something that is more important. And I realise that in this way things never come by themselves. Before, the strength of man was to act on the market. Then all this was taken over by the machines. But now it is time for the individual to be at the centre of attention again», says Malagoli. For Techboard in the future lie artificial intelligence, the Internet of Things and 5G, which make things possible. The technology is there, but soon it will be even more integrated, shared, interconnected. Cultural barriers must be overcome, more than technological and infrastructural ones. «Sharing becomes a must to ensure that the piece of the future of each one of us becomes a larger mosaic with the contribution of everyone. And I am feeling this new approach in the new generations, in the 25-30 year olds of today», concludes Malagoli. Once again the future to come will necessarily be declined in the plural form.

FARE INSIEME - Ep. 21 - Techboard Group, the future lies in the company open to innovation and to talents

FARE INSIEME - Ep. 54 - La Petroniana and its capability of reinventing itself over time maintaining unaltered its high-quality, attention and trustworthiness

In Zola Predosa (Bologna), there is a cleaning company which, over the years, has become a leader when it comes to facility management and integrated logistics. It employs 450 people with a consolidated turnover of €12 million. From Emilia, it looks towards Milan and Florence. For FARE INSIEME, Giampaolo Colletti interviews Flavio Guastafierro, CEO of La Petroniana 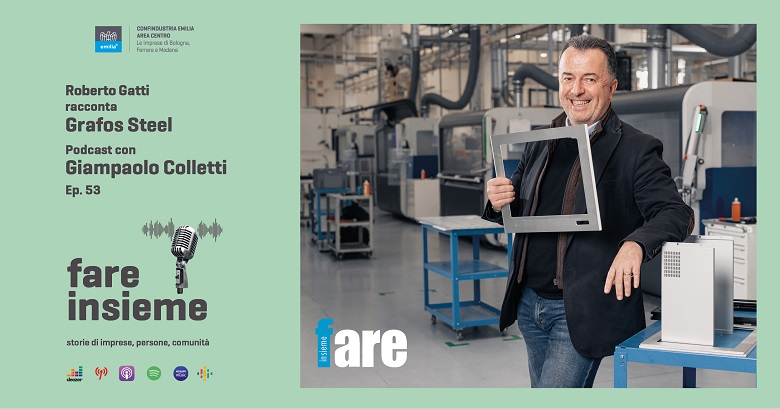 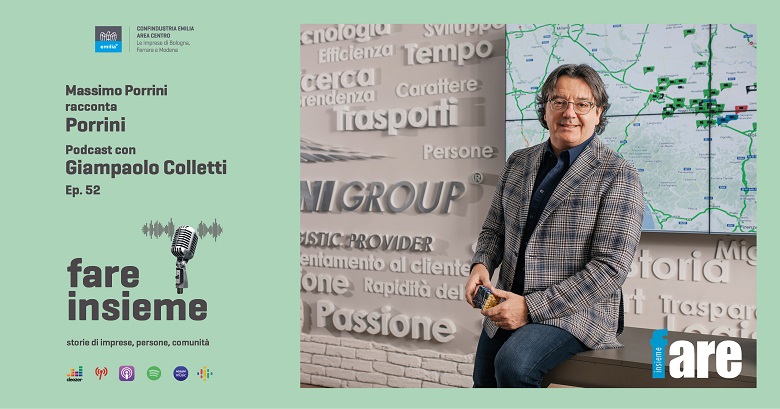 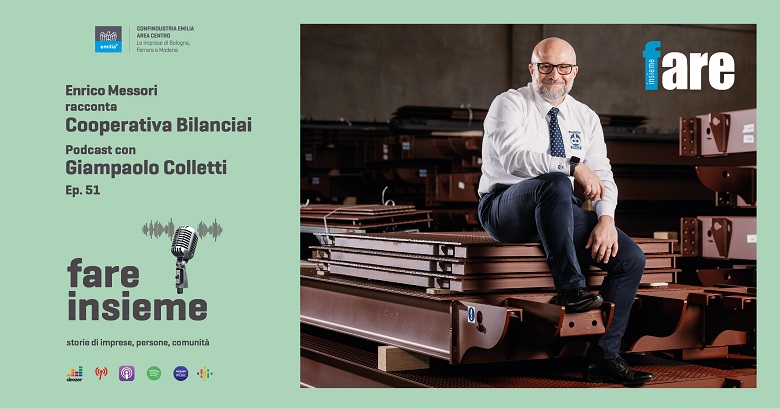 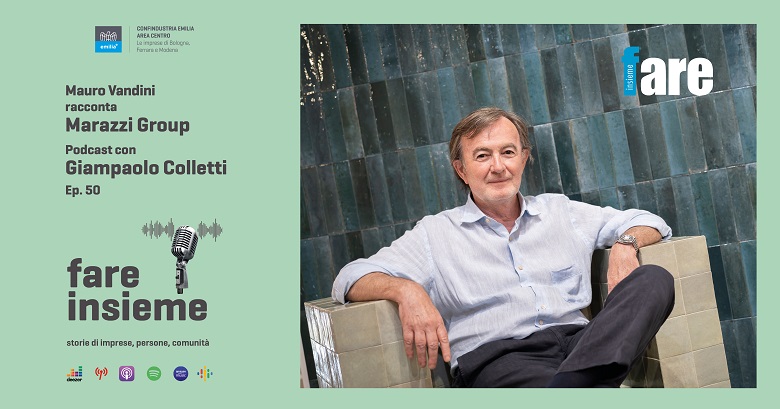