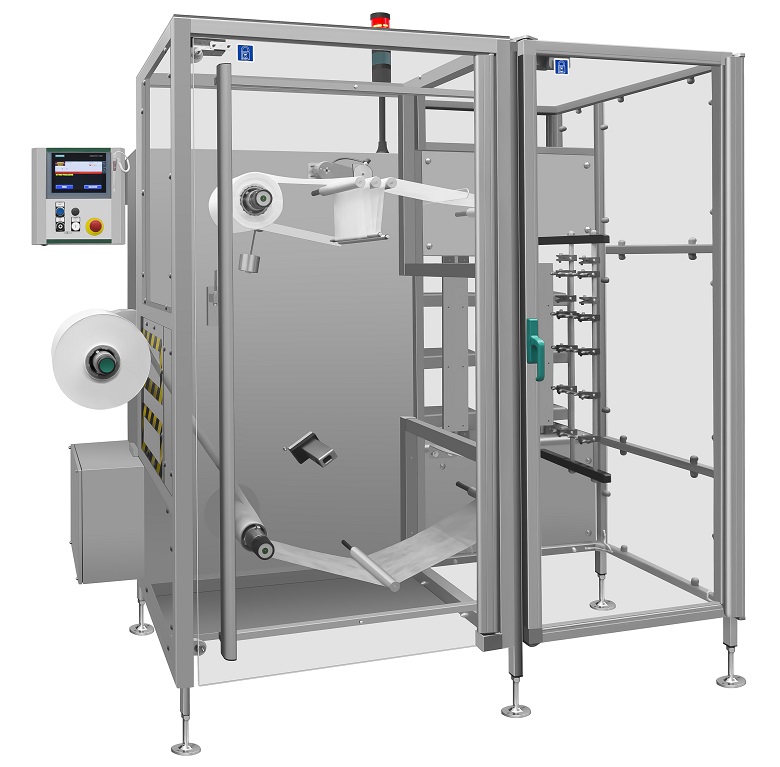 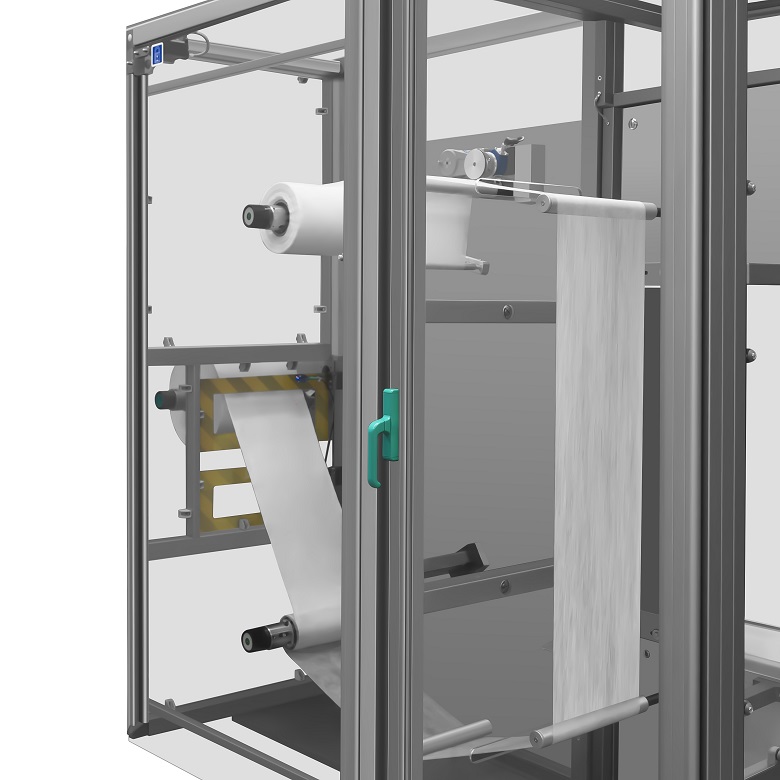 A unique prototype in the industry that allows to produce filter material for masks with a higher protection capacity against viruses and bacteria than those currently in use. It has been developed by a multidisciplinary research group at the University of Bologna in collaboration with Marchesini Group. Scholars are finalizing the machine, which will be operational within a few weeks.

"The prototype makes it possible to produce this new type of filtering material on an industrial scale, based on polymer nanofibers with high electrostatic charge", explains Andrea Zucchelli, professor at the Industrial Engineering Department of the University of Bologna, among the project coordinators. "What we have realized is a co-design operation together with Marchesini Group, which responded to a call we launched in Bologna and has created this machine in less than two months, thanks to an important sharing work".

Once in operation, the prototype, which is located in the Industrial Engineering (DIN) laboratory in Bologna, will make it possible to produce filtering material to obtain about seven thousand masks a day.

The first production of these materials will be used to make a prototype batch of FFP3 type masks by the Zola Predosa-based company GVS, a leading supplier of advanced filtration solutions for highly critical applications and one of the world's leading manufacturers of personal protective equipment, which has collaborated on the project from the outset.

It all began shortly after the outbreak of the coronavirus emergency: given the great need for adequate protection devices, an interdisciplinary research team at the University of Bologna set to work to create a filtering material that had a high protective capacity against the risks of contamination by bacteria and viruses. The group is led by Professors Andrea Zucchelli from the Department of Industrial Engineering, Maria Letizia Focarete from the Department of Chemistry "Giacomo Ciamician" and Davide Fabiani from the Department of Electrical and Information Engineering "Guglielmo Marconi".

"A similar project can only come into being within a university, capable of quickly and effectively putting together mechanical engineering, polymer study and electrical engineering to develop advanced electrospinning technology", says Zucchelli. "Thanks to this synergy ,we were able to combine electrospinning technology, which allows to obtain material with nanometric fibres, with the corona effect, a phenomenon thanks to which it is possible to obtain a high electrostatic charge in nanofibres".

"This project is the result of the valuable and consolidated collaboration between Marchesini Group and the University of Bologna, carried out at a time of great difficulty for the regional and national economic system", adds Maurizio Marchesini, Chairman of Marchesini Group. "Together with the fittings for protective masks that we have created thanks to 3D printing, this prototype is a further demonstration of how technology can also be used to meet the needs of the community, both during and after the pandemic".

This new material offers great benefits when used for protective masks: it allows to retain aerosols that contain viruses and bacteria much more effectively than commonly used materials, it has a high filtering power of particulate matter, it can also be applied on fabrics that are not normally used to make masks.

"We have a strong interest in the development and use of innovative materials that allow us to bring protective devices to the market that raise the level of safety and comfort of end users", comments Massimo Scagliarini, CEO of GVS. "The collaboration with the University of Bologna allows GVS to exploit and expand its know-how on filter materials, promoting synergies on the territory and contributing to supply the production lines of FFP3 masks with local sources, which GVS has promptly built in Italy to cope with the pandemic".

Once the technology needed to produce these innovative polymer nanofibers had been developed and tested,  it was necessary to move on to the production phase. The call launched by the research group to produce the necessary components was answered by Marchesini Group, which has a close collaboration with the University of Bologna. Thus the Alma Mater research group and the Bologna-based company's technicians set to work: within a few weeks, the machine was ready.

The prototype, the only one of its kind, will be launched shortly, once the last set up activities have been completed. The first to be produced will be FFP3 masks, which have a very high protective capacity against viruses and bacteria, but researchers are already working on new ideas to further expand the scope of this new technology.