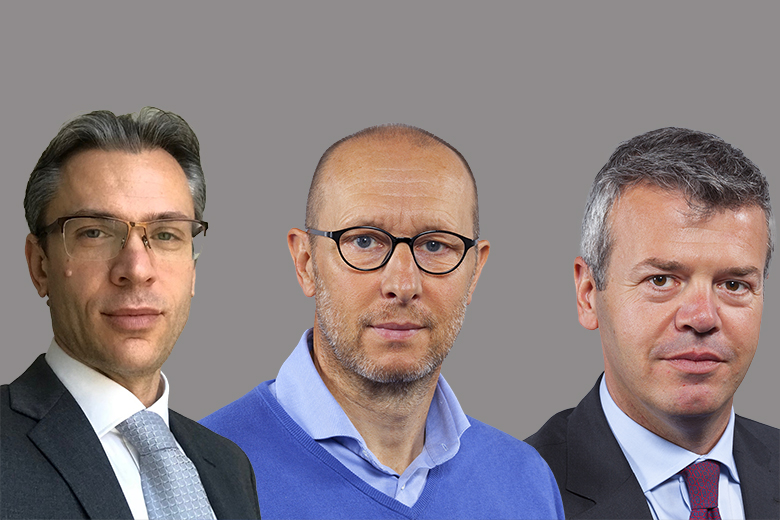 FAAC acquires part of its European business from ASSA ABLOY

FAAC, an Italian multinational reference point in the automation and access control sector, announces the signing of a binding agreement thanks to which it will acquire from ASSA ABLOY, a Swedish global group among the world's leading operators in the supply of locks and intelligent opening solutions, a part of the Gruppo Agta Record as well as some of its direct subsidiaries operating in the specific sector of automatic pedestrian doors (APD) and horizontal sliding doors (HSD).

More specifically, FAAC will acquire ASSA ABLOY's direct subsidiaries in France and the United Kingdom, the companies operating under the RECORD brand in The Netherlands, Austria, Hungary and Slovenia and the right to the exclusive sales of Agta Record products in Finland, the Czech Republic and Iceland. The business covered by the transaction develops a total turnover of 93 million euros and can count on approximately 600 employees, characterised by a unique concentration of sector-specific know-how that involves the design, production, marketing, installation and post assistance sales of the widest span of automatic doors type available (from sliding doors, to swing, revolving, hermetic, up to safety and fast doors). The price paid for the operation is 100 million euros, without considering the cash and debts of the companies acquired.

“With this acquisition – said the CEO Andrea Marcellan -  FAAC is accredited in all respects among the largest European operators in the automatic door segment and, thanks to the same, the path of technological development and product know-how undergoes a powerful acceleration. During the analysis phase, we identified very significant synergies in the countries concerned at a commercial, technological and manufacturing level, which will contribute significantly to the creation of value in the long term."

At the end of the signing operations, the President Andrea Moschetti declared: “We are delighted to have successfully completed this operation, considered as the largest and most complex in the history of FAAC, confirming the long-term strategy of the group and of its shareholders, strongly devoted to the growth and improvement of the conditions for all its stakeholders, starting with its employees and customers.”

The operation was financed entirely with its own resources, “as evidence of the company's extraordinary ability to generate cash, even in a difficult context such as the current one, and the possibility of continuing and intensifying its purchasing activity by using leverage and forms of alternative financing on the capital market”, explained the CFO Ezechiele Galloni.

With this acquisition FAAC continues the vigorous growth path, which has been undertaken for years now, both for internal and external lines (19 acquisitions in the last 10 years), counting today an estimated consolidated revenue that exceeds 600 million euros and a workforce of about 3,300 employees. Founded in 1965 by Giuseppe Manini in Bologna, FAAC is today an international group led by a well-tested and highly motivated management team, operating on 5 continents and in 26 countries with over 50 companies and 8 main production sites.
The transaction is subject to the usual closing conditions and approvals by the competent authority, which should end in the third quarter of 2020.