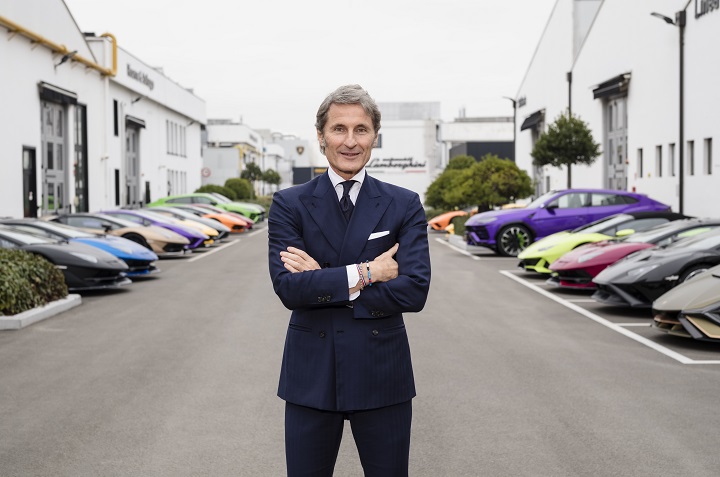 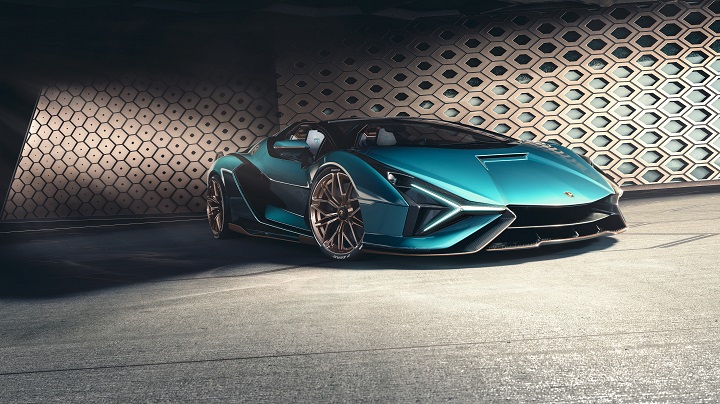 In a year of great challenges such as 2020, marked by the spread of the pandemic worldwide, Automobili Lamborghini has been able to react with great energy and determination to the context. In fact, 7,430 vehicles were delivered globally, just a 9% decrease compared to the previous year. The slight drop is obviously due to the 70-day production stoppage in the spring, in compliance with Italian government directives and to protect the health of workers during the first emergency phase. On the other hand, the second half of the year saw record sales figures, making it the best second half year in the company's long history.

From a commercial perspective, the new year opens with a positive outlook, thanks to a robust order book, such as to already cover more than half of the planned production in 2021.

Stephan Winkelmann, the new president and CEO of Automobili Lamborghini, remarks: "The 2020 results are a testament to a great deal of work that, net of the difficulties of a year of global challenges, was carried out by the entire Lamborghini team with great dedication and a spirit of resilience. It is a great honor for me to be a part of it again. The strong sense of community experienced during the past year, together with the values of social responsibility and the drive for innovation that has always distinguished Lamborghini, will be the basis for facing a challenging 2021, with the aim of consolidating the product range, seeking new business prospects and further strengthening the brand".

Despite the year being marked by the challenge of the pandemic, which led to a production stoppage for 70 days, from March to May, Lamborghini was engaged in an intense phase of new product launches in 2020, as many as six in 12 months.

In January, the rear-wheel-drive Huracán EVO RWD coupé was unveiled. In May, Lamborghini became the first automotive brand to choose augmented reality for the debut of the Huracán EVO RWD Spyder, the open version of its rear-wheel-drive V10 model. In July, it was the turn of another open-air, but in a very limited series of just 19 examples, the Sián Roadster, the first open Lamborghini with hybrid technology developed from the Company's iconic V12. This was followed by the Essenza SCV12, a limited edition track hypercar of 40 units, designed by “Lamborghini Squadra Corse” team and engineered by the “Lamborghini Centro Stile” team; the Huracán STO - Super Trofeo Omologata - inspired by the Huracán Super Trofeo EVO and GT3 EVO racing cars and approved for road use; and finally, at the end of the year, the SC20, a unique open-top track car approved for road use, the first open one-off designed by the Motorsport department and engineered by the Centro Stile of Sant'Agata Bolognese according to the wishes of the customer, who has been involved in the project since the first drawings by Lamborghini designers.

In addition to these launches, other events have occurred, such as the achievement of important production milestones (10,000 Urus and 10,000 Aventador), the offer of new customizations with the introduction of new ad personam colors for Urus and Huracán, up to the presentation of a special Aventador S signed by Japanese designer Yohji Yamamoto at the inauguration of the new Lamborghini Lounge in Tokyo.